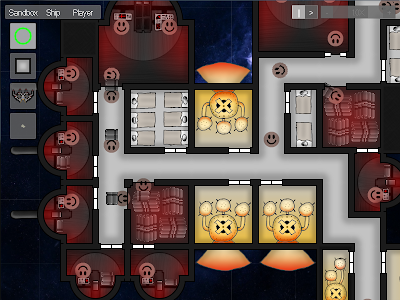 I made a logo for StarWright using the in-game ship editor, mostly just to show off how flexible the ship editor is. 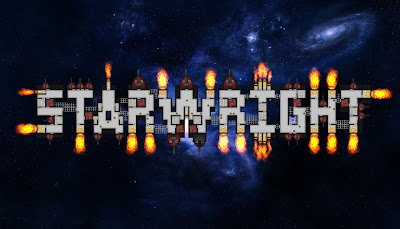 Posted by Walt Destler at 10:55 AM No comments: