Cosmoteer update 0.14.7 is now available for download! This update includes new space backgrounds and planets, balance changes, user interface improvements, new modding features for your favorite mods, and a bunch of other quality-of-life improvements and fixes.

All of the space backgrounds and planets have been updated to look a lot nicer! More importantly, they do a much better job at matching the game's overall visual style than the old backgrounds. Here are a few examples: 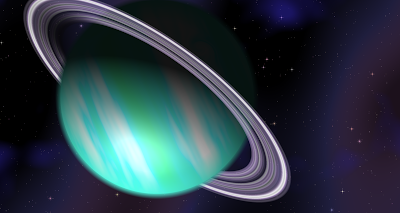 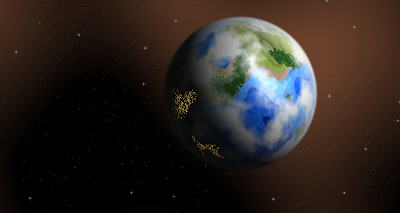 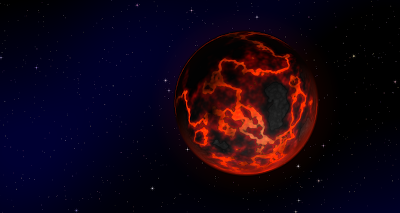 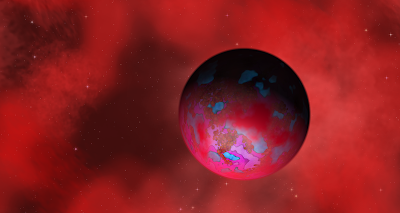 This update also makes a number of signficant balance changes such as tweaking Cannons to emphasize short-range brawling, allowing Railgun Accelerators to increase Railgun range, making E.M.P. and Nuclear Missiles easier to shoot down, and overhauling Point Defenses to have a much longer range. You can read the detailed list of balance changes in the changelog.

First on a long list of interface improvements is a long-requested feature: a detailed list of weapon & part statistics, which can be viewed by hovering the mouse cursor over a part and holding the Alt key: 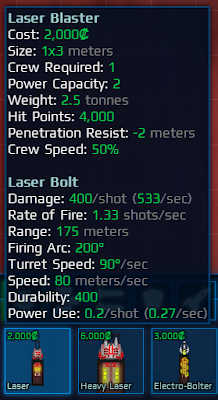 Another long-requested feature was the ability to give ships a "creator" name and custom lore or description, both of which have been added to this update. Hovering over a ship in the Ship Library will display its name as well as creator and description, if it has any. 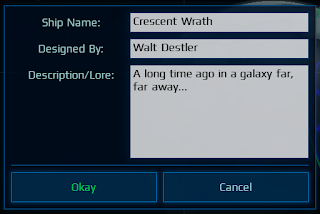 New and lapsed players may appreciate a revamped tutorial system with less-intrusive tutorial popups and an easier-to-navigate "How to Play" manual: 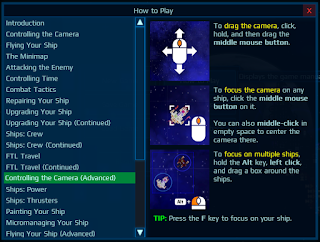 Multiplayer has also has received a number of other frequently-requested interface improvements, such as the ability for the host to assign ships to players, a button to force-start the game even if other players aren't ready, features to mute and kick players during a match, and an always-on-screen list of each player's score in Arena games.

There are a ton more features and fixes in this update that you can read about in the changelog that weren't big enough to mention here. (Things like multiplayer performance improvements, new title screens, and math equation support when modding data files.)